Electronic music to move you

“The Difference You Make” album out now! Stream on all digital platforms

For your listening pleasure 😉 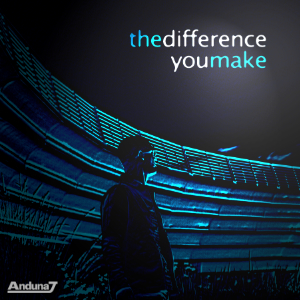 Anduna J – real name Paul – began composing and producing at age 15, then learned how to beat-mix and began DJing in clubs from the age of 18. That was back in the day when DJs used vinyl and CD decks, and carrying around 2 flight cases of both was just as good as lifting weights at the gym.

His early musical influences include electronic pioneers such as Harold Faltemarer, Jean Michel Jarre, and “the father of trance”, BT. More recent examples cited by him as favourites include house/DnB artists such as Moderna, Matt Fax, Rameses B, Forester, Nora van Elken, and Marsh.
Under different guises, he has made music for video games, conferences, and co-produced a vocal pop album.
As Anduna J, he crafts electronic music which crosses over dance and electronica genre boundaries, with a sound characterised by catchy vocal hooks, lush synth soundscapes, and driving rhythms. 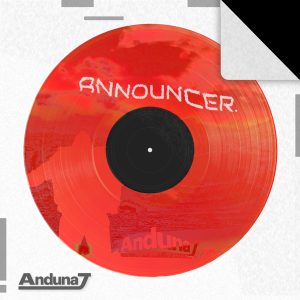 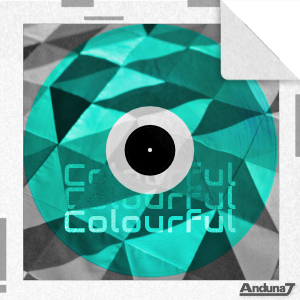 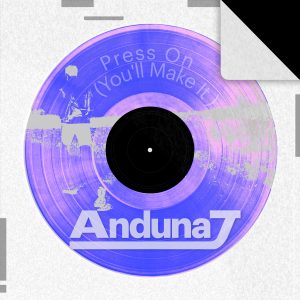 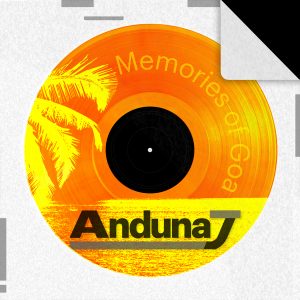 Anduna J ·
@Anduna_J
Happy weekend, everyone! Keep smiling, you’re on the up … ⬆️
View on Twitter
0
0

Anduna J ·
@Anduna_J
A spot of drum’n’bass anyone? Don’t mind if I do!
https://t.co/tjDhCAjGTn #drumandbass #dnb
View on Twitter
0
0

Anduna J ·
@Anduna_J
Hope the new album is blessing you on a run, in the car, in the background whilst you work… or however you are listening!
Keep those toes tappin’ 😆
View on Twitter
0
1

Anduna J ·
@Anduna_J
No new music out from the Anduna J stables today … but new tunes are defo cooking in the cauldron! https://t.co/SSfOvqP7Qt
View on Twitter 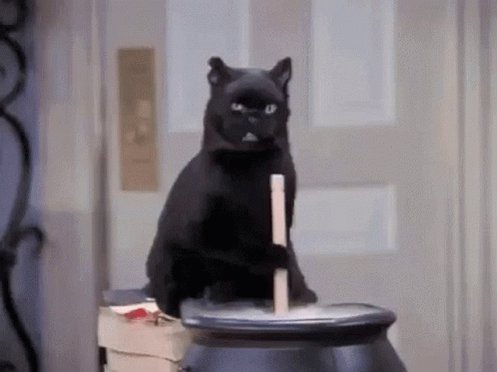 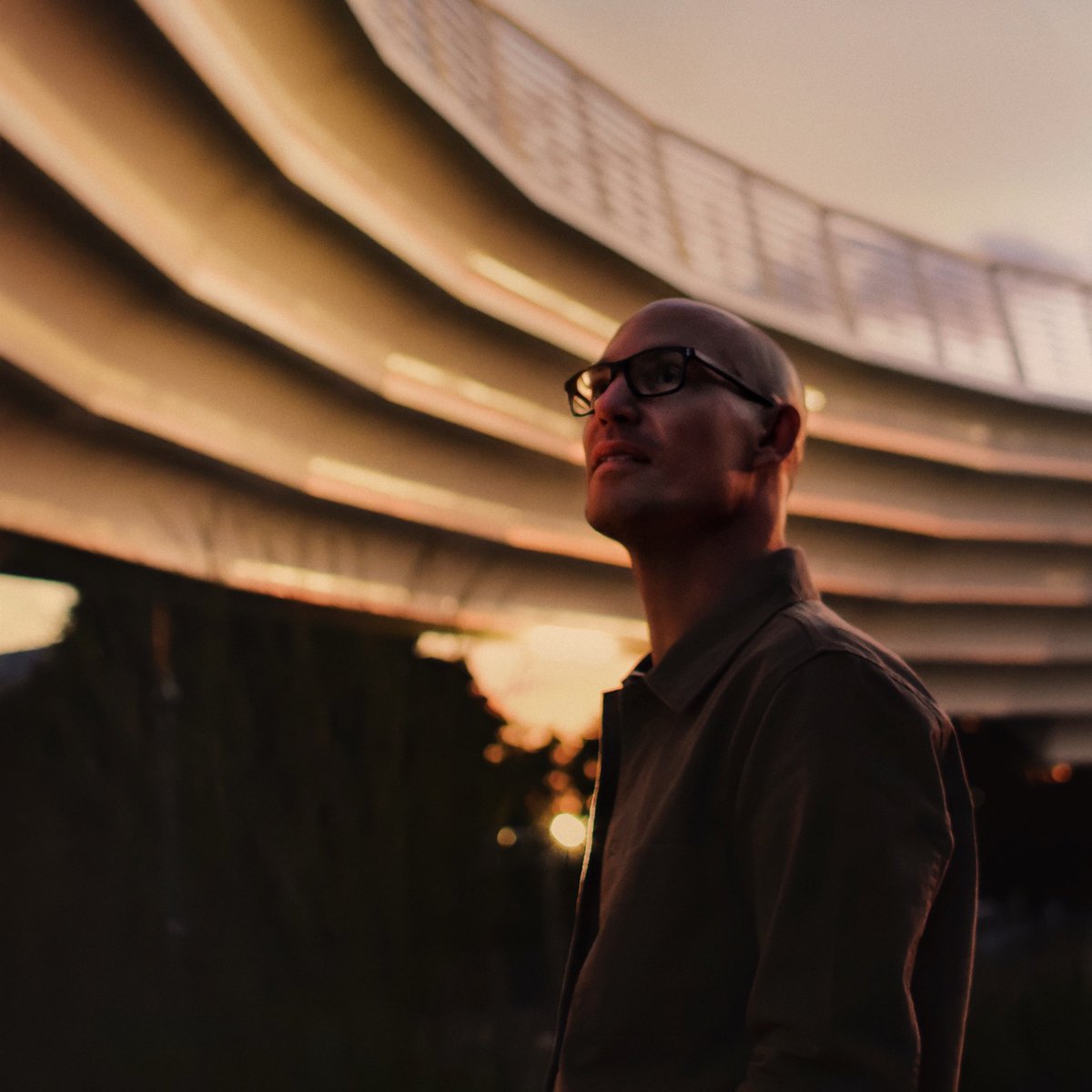 Anduna J ·
@Anduna_J
Merry Christmas… and peace, hope, and happiness to everyone the world over x
View on Twitter
0
0
Follow @Anduna_J

For inquiries, collabs, or just for a chat, drop your message here…